The Heavener International Case Competition (HICC) is hosted by the Heavener School of Business at the University of Florida. The timing is in spring, the place of action is Gainesville. The cases are written with companies in the region and the students get the opportunity to ask the “problem owner” questions during the case solving process.

The student-run competition hosts teams divided into four divisions, consisting of five teams each. The competition consists of two case rounds: the first one is a 5-hour case, the second a 28-hour case. The team from each division with the highest ranking in case 2 will advance to finals. In the event of a first-place tie, the team with the highest ranking from case 1 advances to the finals. Each division winner will present their solution for case 2 to the final panel of judges. The final round will determine the overall winner of the competition.

A peak into the HICC case competitions 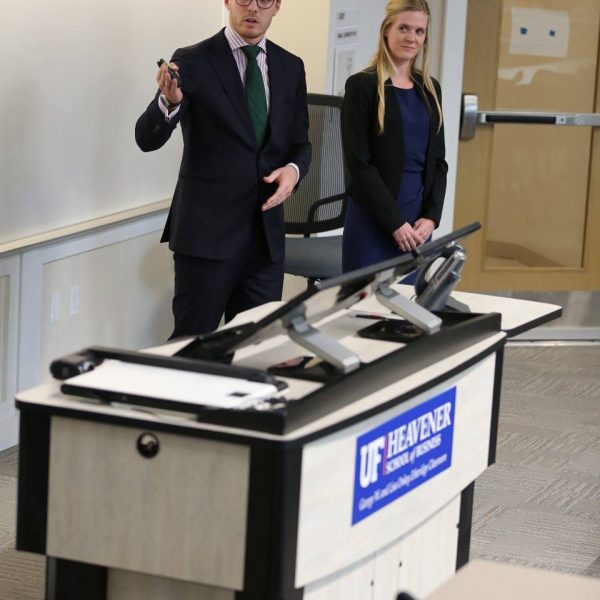 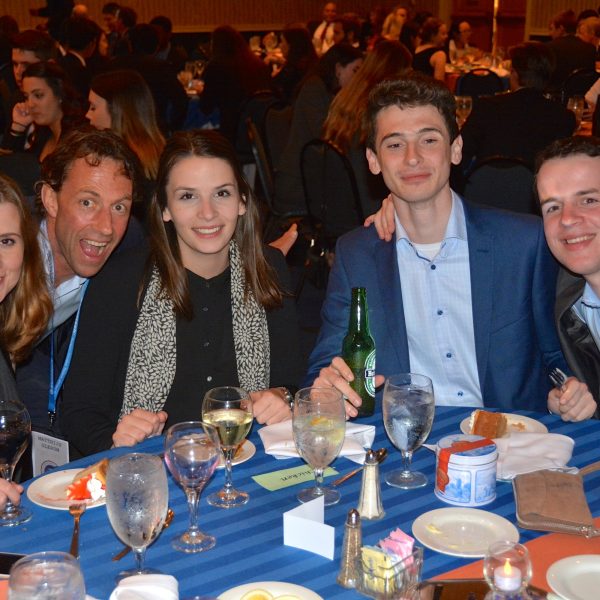 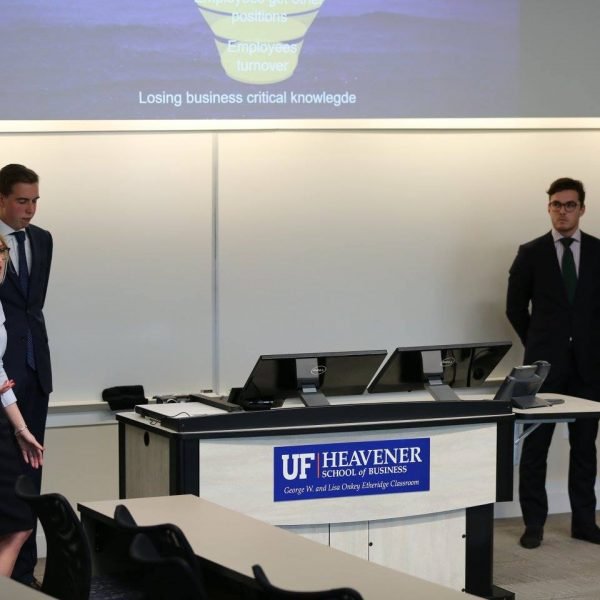 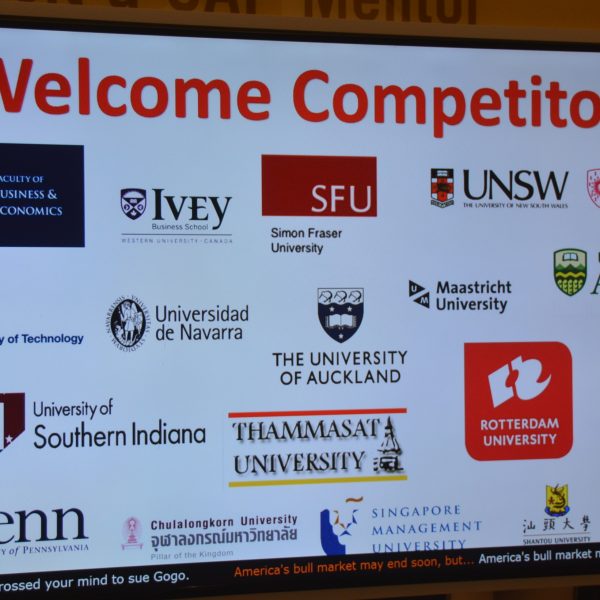 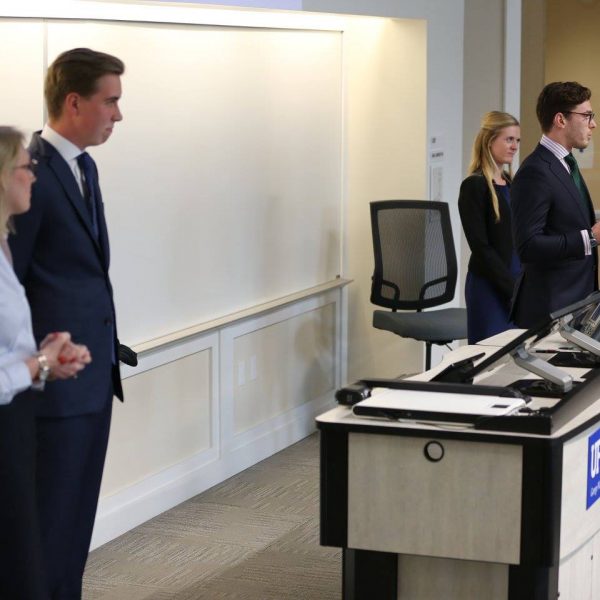 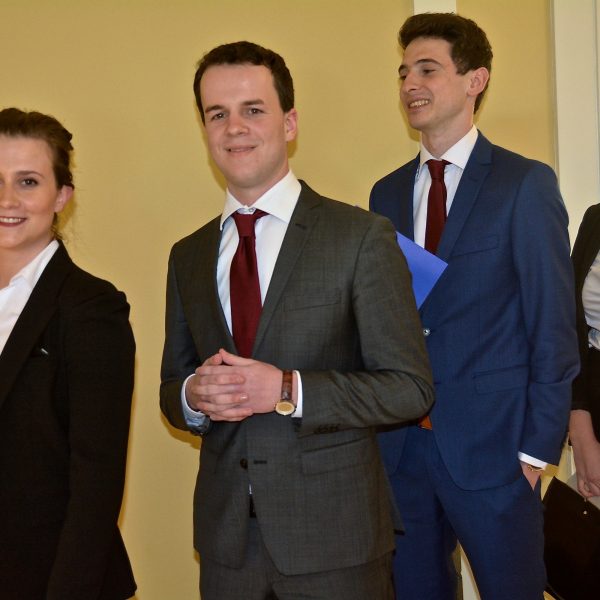 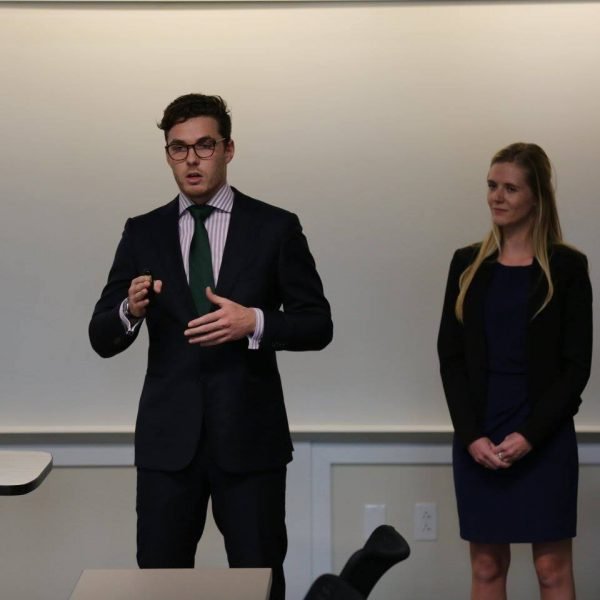 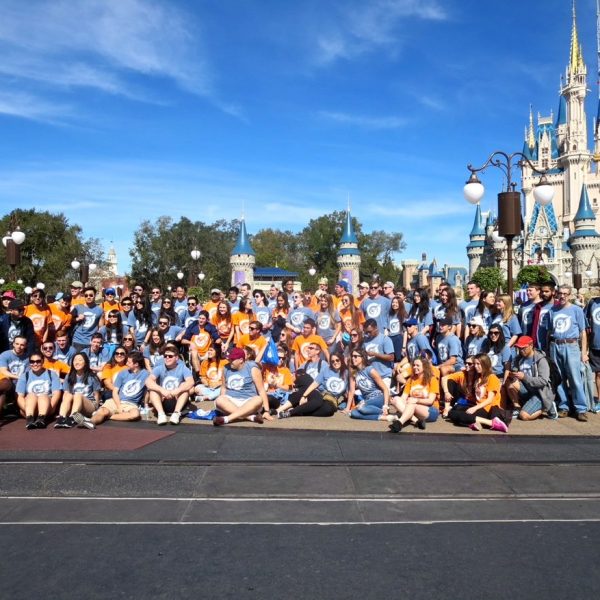 Would you like students to tackle your business challenge?

Become our case partner and get involved in global case competitions!