About the Rotterdam International Case Academy

In 2009 the coaches Gerard van der Star and Hans van Oudheusden left with a team to the USA to participate in their very first international case competition. The team had qualified, but neither the students nor the coaches knew exactly what a case competition meant. They soon found out. The first match, against a Canadian team, was lost without a chance. The second went better and the third match was won. Once back in Rotterdam, Gerard and Hans knew exactly how to motivate students to get the best out of themselves: build a transdisciplinary team, let students take on the role of a real manager with a real problem, create time pressure and let students play against each other in a competition.

On weekends and evenings Gerard and Hans started training students. First there was only one competition to go to, later Rotterdam was invited to more competitions. More colleagues became coaches, more students were trained. These trainings were known as “pizza sessions”. More and more the case method also ended up in the curriculum, and in 2016 the first fully case-based semester was set up: Agile Consulting – an International Business Pressure Cooker. In 2019 another semester was added: All Stars Rotterdam – Solving Tomorrow’s Problems Today.

At RICA we believe wicked problems of the world require (future) employees that can work successfully together. However, that is not enough. Teams need to be transdisciplinary and intercultural, and putting them under time pressure creates an enormous focus that leads to surprisingly good results.  We also believe, ánd know from experience, solving business cases provides students with the so-desired skillset required for dealing with these wicked problems. Their employability increases enormously.

By using cases, RICA aims to create win-win situations for both students and organisations.

Companies and institutions in the Rotterdam area get innovative, student-originated solutions and action plans to their challenges . On top of that, they gain direct access to highly motivated and well-trained students who are very sought after in the current labour market.

Would you like students to tackle your business challenge?

Become our case partner and get involved in global case competitions!

RICA at a glance

Find out more for students and lecturers

Get to know us 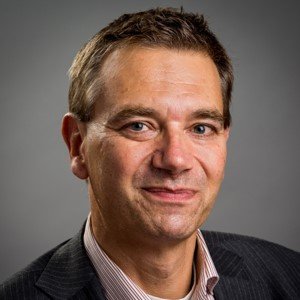 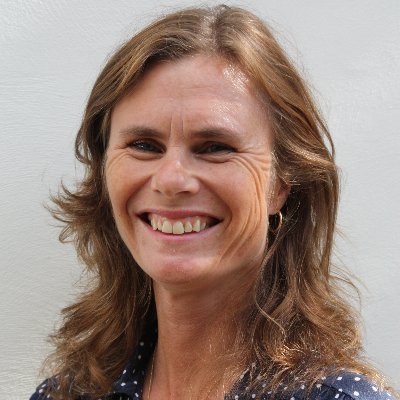 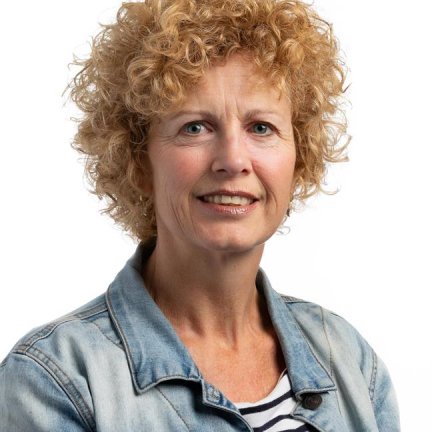 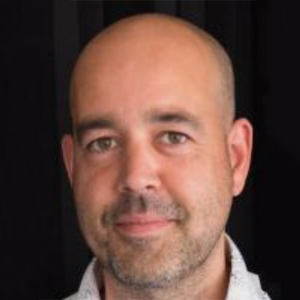 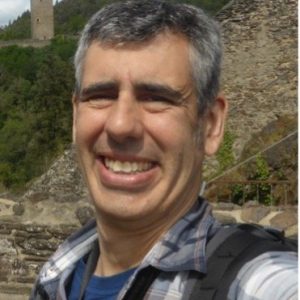 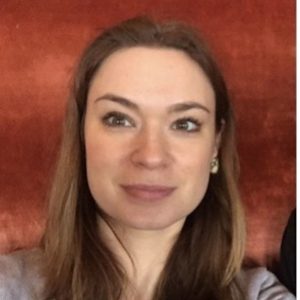 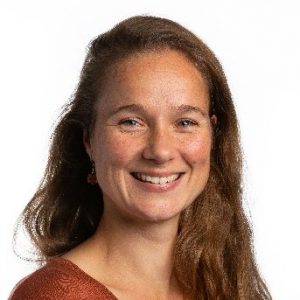 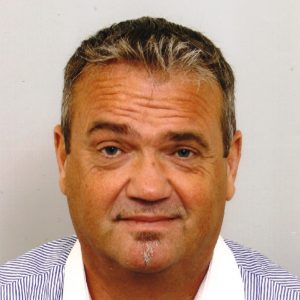 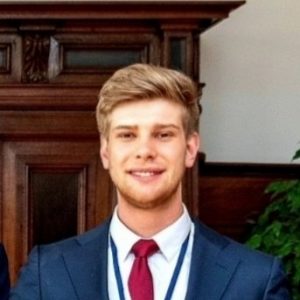 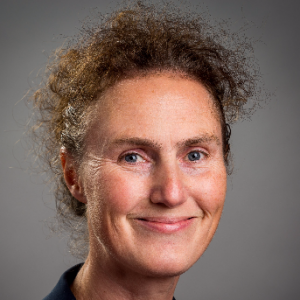 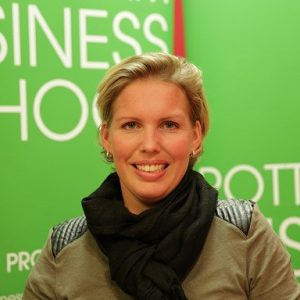 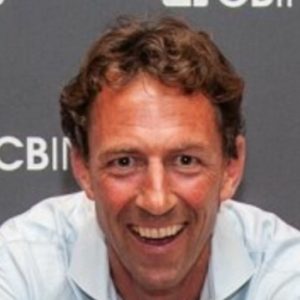 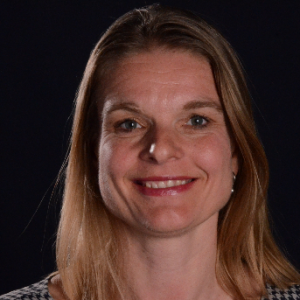 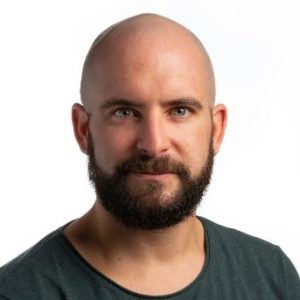 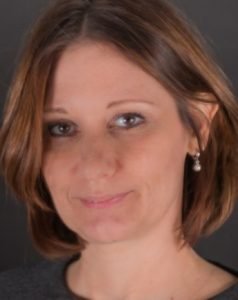 Where you can find us