Shortly after the draw that determined that Rotterdam had to compete against teams from Denmark, Romania and Ireland, our NIBS team found itself facing its first challenge: how to steer and secure the uncertain future of fitness-innovator Peloton? Focusing on the business’s logistical backlog, international diversification and marketing Jeroen Sieben (TBK), Ilse Stokman (Bedrijfskunde), Ioana Vidican (IB) and Sebastian van Berkum (V&M) from team Creatrix were able to present a fitting business strategy for the current situation of Peloton. Impressing the judges with their creative approach, solid arguments and energetic performance, they ended up as division leaders after this first round!

Same impressive performance two days later. Now Ilse, Ioana, Jeroen and Sebastian had to advise a knitting company, WAK. Business during Covid had been booming, now a strategy had to be found to sustain this huge success also post-Covid: crafting a resilient digital business. Once again, our All Stars students from Rotterdam left the other teams far behind. Where was this going to end? Rotterdam in the final! For Gerard van der Star, team coach, this year’s edition of the NIBS Worldwide Case Competition was already a huge success.

On Friday, the four divisional winners faced each other: a Canadian team, an American team and two Dutch teams. The final was exciting, intense and nerve-racking. Not an easy task for the judges. During the closing ceremony the usual words were heard: “And the winner is … “. Ai, the Canadians from Toronto are first. Of course, disappointment at first, but soon there is mainly a feeling of pride. Rotterdam has done a great job. Much admiration for Sebastian, Ilse, Ioana and Jeroen. A big thank you, you have made Rotterdam proud!

Previous PostOslo team almost did it! And still a trophy …Next PostHKUST International Case Competition 2022
0Shares 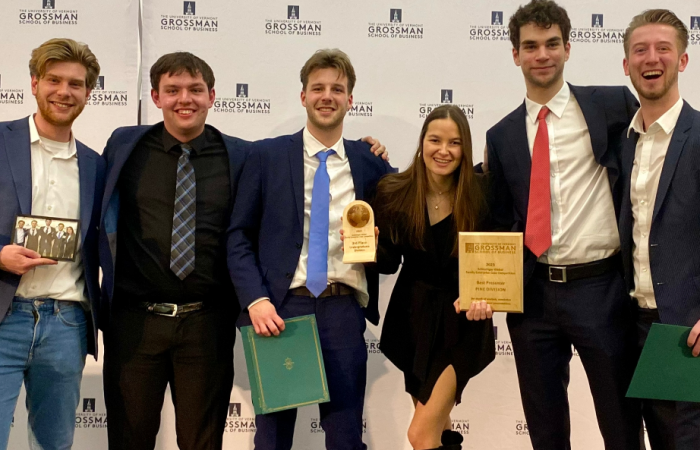 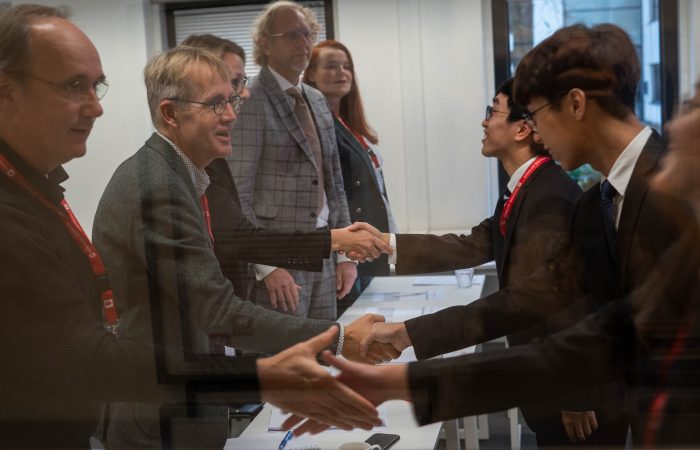 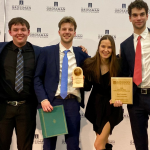 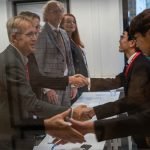 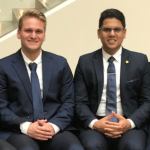